Syria Relief have discovered that 99% of IDPs in Idlib, Syria are suffering from Post-Traumatic Stress Disorder symptoms due to the brutal conflict which has targeted civilians. Most of the people still alive in Idlib have either experienced a life-threatening event due to the conflict, or seen fatal violence. This has left severe mental scars.

Sadly of the hundreds of people inside Idlib we’ve interviewed only 1% are aware of any mental health services available to them. People in Idlib desperately need mental health provisions.

73% of refugees in Lebanon and Turkey are also experienced PTSD symptoms and need desperate help.

Many Syrians experience frightening flashbacks, constant anxiety, outbursts of rage and memory loss due to the trauma they have endured. Without mental health support their suffering is only going to get worse. 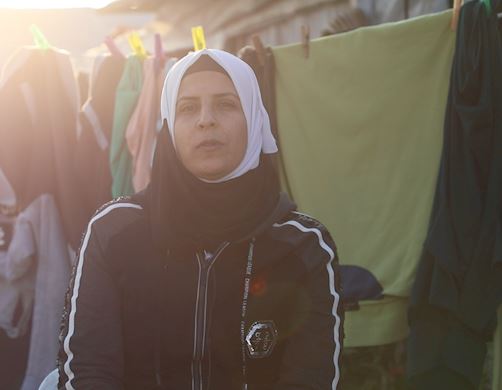 As the airstrike hit our home. We could only see dust and darkness. We remained trapped under the rubble, in the cold for 12 hours until the Syrian Civil Defence (aka The White Helmets) freed us.  I was badly hurt - my head and throat were injured. I also had a shrapnel wound in my leg. I was taken to a field hospital, the doctors performed first aid. But due to the amount of casualties from the bombing, my treatment was neglected. For so long, I couldn’t speak and when my voice finally returned it was quiet and high due to the injury. I struggle now with my movement, talking and pronunciation. Even now, my voice comes and goes.

What we saw, it cannot be described. The sound of aircrafts was so terrifying. I am, and I always will be, so scared of that sound, even after a hundred years. My fear has become my obsession. I’m afraid of aircrafts, displacement, injustice, oppression and everything I’ve been through since I was injured.

When I was under the rubble, I didn’t know I was alive or dead. It felt like I was in a tomb and being punished. It was so dark and cold and since them I am scared of dark places.

Whilst I received medical help, psychologically no one has taken care of me. I don’t even know if there is any mental health support for people like me, or even for people in a worse mental health condition than me. I live in constant fear of dark places, aircrafts, displacement and being bombed again. I am worried I am about to lose a family member or a limb to an air strike at any moment. We need something to help us forget the fear and the pain we are suffering from spending those 12 hours trapped under the rubble of what was our home." 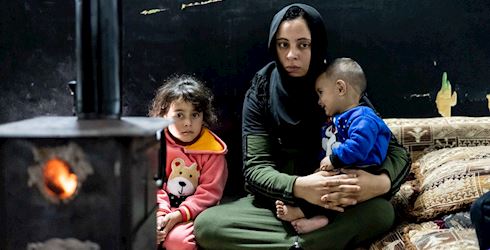 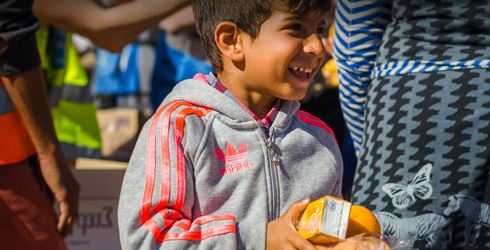 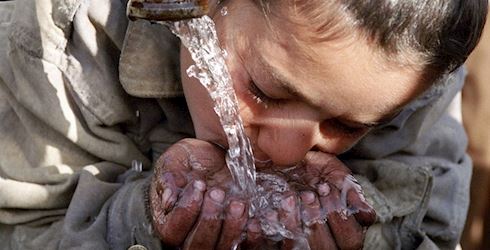