Syria Relief is today marking 10 years since it was founded, on September 8th 2011, in response to the humanitarian needs resulting from the war in Syria, which began in March 2011.

“It is a great achievement for any charity to not just have lasted 10 years, but to have grown exponentially in this period and become the world-leading NGO for providing humanitarian aid in Syria.

“But an even greater achievement is that we are doing what were set up to do better than anyone and, today, we can reveal that Syria Relief has helped over 10 million people. To put that in perspective, the current population of Syria is estimated to be around 17 million.

“However, whilst the majority of our work has been with the Syrian victims of the war, we have also branched out to take our expertise in providing life-saving and life-sustaining aid in times of conflict and crises to Yemen, Palestine and even to help people in the UK during the ongoing COVID-19 pandemic, as our parent charity, Action For Humanity.”

“We were set up 10 years ago by a group of Syrian friends in the UK who saw the crisis in Syria escalate into a war and the humanitarian needs spiralling – we originally provided tents and non-perishable food to people who had fled their homes. Now we are building new towns for displaced people, we operate 14 hospitals and healthcare facilities and 306 schools, making us the largest non-governmental provider of education inside Syria.

“We all want to thank all of the supporters, partners, staff and volunteers who have got us through some very tough periods over the past 10 years and hope we can welcome more in the future. However, in truth, we hope we do not need to exist for a day longer, that we can close tomorrow and that the people of Syria find a sustainable and just peace and the poverty rate, which is currently at 90%, disappears. But until that day comes when we are no longer needed, we will continue to do all we can to alleviate the suffering of the Syrian people, which is currently at its worst point in the 10-year conflict.”

Read our full 10 year report below 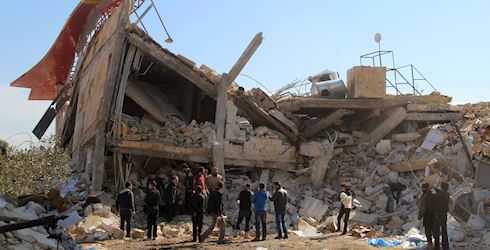 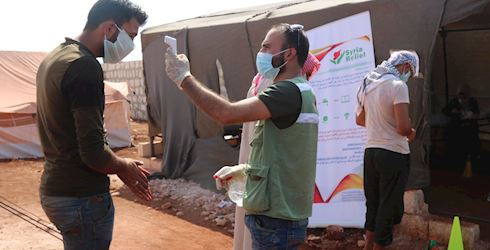 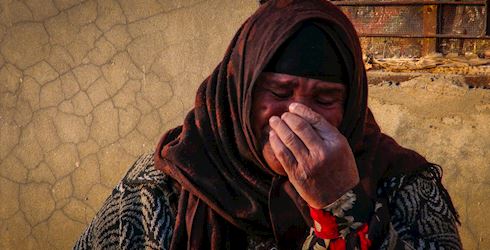 Civilians are paying the price for a new wave of violence in the Syrian city of Daraa following the breakdown of an agreed ceasefire.