This winter, we are teaming up with the Football Association, Brentford FC and former Liverpool, Juventus and Paris St Germain star Mohamed Sissoko to give Syrian refugee children in Lebanon football kit, footballs and top-quality football lessons for boys and girls.

We are working with both refugees and the host community in Lebanon to ease cross-community tensions, build understanding and to give Syrian children their childhood back.

A generation of Syrians have known a life of nothing but death and destruction. In Syria, 40% of all schools have been damaged, destroyed or used for war. Over 2.4 million Syrian children are out of school. In Lebanon there are currently 488,000 school-aged Syrian refugee children, more than half are out of school.

Child labour, early marriage and violence against children has seen a sharp rise in recent years. We have found 100% of internally displaced children inside Syria and 60% of Syrian refugee children in Lebanon have symptoms compatible with Post-Traumatic Stress Disorder.

Children have no hope, no future and no childhood. Children deserve to be learning and playing, not suffering and working.

Help us to deliver vital support to children by donating to our child fund today and follow our football coaching project today on Facebook, Twitter and Instagram. Supporting a team has never been more important. Donate now. 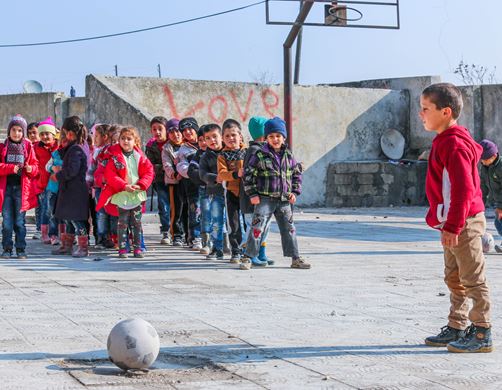 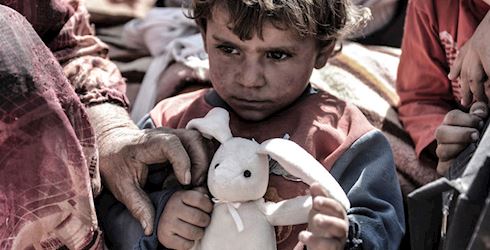 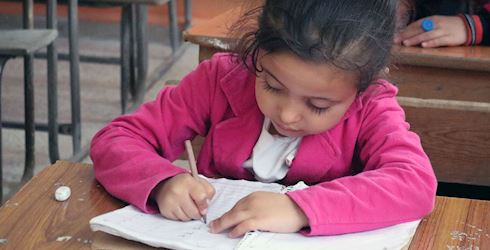 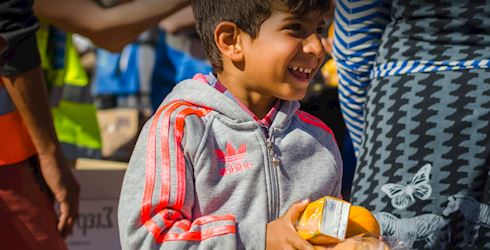