One year on from the tragic Beirut explosion and the situation in Lebanon has become increasingly worse.

On 4th August 2020 an unexpected explosion of ammonium nitrate at the Beirut port sent shock waves through the city causing mass devastation. 207 were killed, 7,500 were injured and 300,000 were left homeless. Around $15 billion in damage was caused.

Since then, the economic crisis in Lebanon has only increased. The currency has lost 90% of its value.

77% of households in Lebanon do not have enough food or enough money to buy food. In Syrian refugee households, the figure reaches 99%. Lebanon is in debt to pharmaceutical exporters of approx $600 million, meaning that medicines are stopping from coming into the country.

Many people have experienced distress, trauma, and anxiety disorders as direct result of the explosion. All increased by displacement, PTSD and civil unrest. 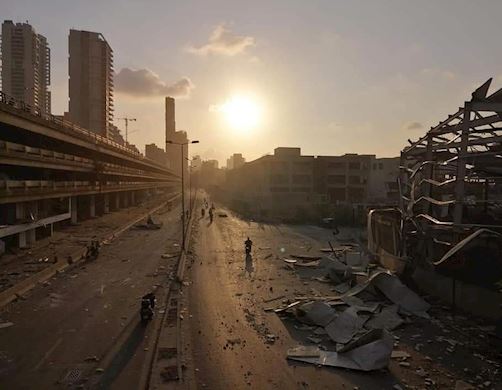 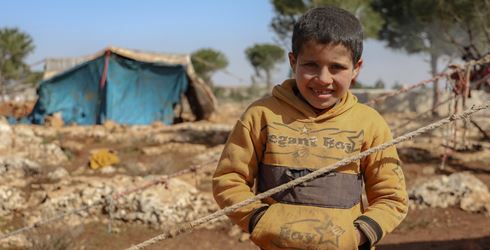 Rebuild Syria One Village At A Time 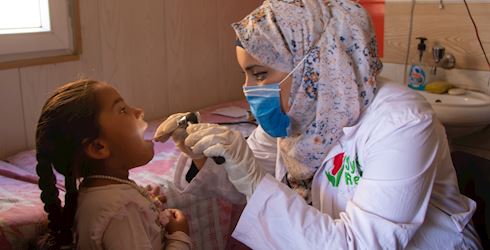 Save the Mobile Health Clinic 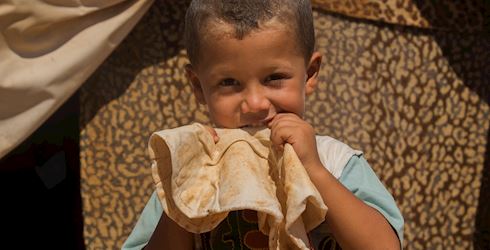